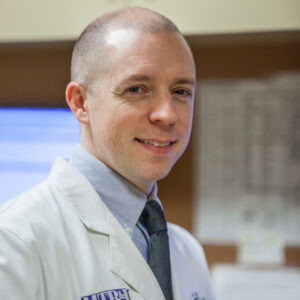 Jonathan has served on the Agathos Board of Trustees since 2008. He and his wife, Ella, have 4 children. Their eldest, Levi, graduated from Agathos in 2020 and is attending Lipscomb University.  Cherith graduated in 2022 and is attending Faulkner University.  Their two youngest daughters currently attend Agathos. Jonathan is an orthopaedic surgeon specializing in sports medicine at the Middle Tennessee Bone & Joint Clinic. Ella is a busy stay-at-home mom who is also involved in many of the school’s activities. The family attends Highland Church of Christ. 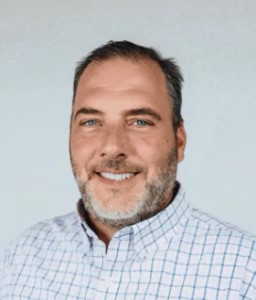 Matt and his wife, Barb, have served as highly involved volunteers for many years at Agathos. Their son is in the class of 2025.  Matt currently work as Chief Operating Officer at Groove Life. He earned a bachelor’s degree in Economics from Indiana University Bloomington and an MBA from the University of North Carolina at Greensboro.  Matt brings analytical expertise to passionately identify opportunities and optimize performance. 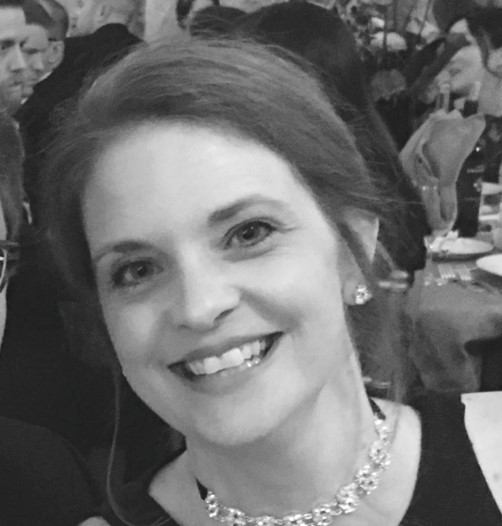 Lauren received her Bachelor of Science in Nutrition at Samford University and performed her dietetic internship at Vanderbilt University Medical Center. Lauren was a clinical dietitian until becoming a full-time mother. She is heavily involved at Agathos through many volunteer opportunities. Lauren and her husband Jason have five children, the oldest 3 of whom graduated from Agathos and now attend Wheaton College, Notre Dame, and Baylor University.  Their other children are in grades 10 and 7 at Agathos. Jason is a local attorney and coaches the Agathos Mock Trial Team. 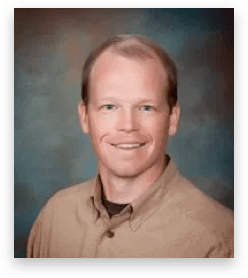 Mark and his wife, Tina, were one of 5 founding board families when the school launched its humble beginnings in the barn of an unsuspecting friend in 2003. Their oldest of seven children, Andrew, is Agathos’ first alumnus (Class of 2015) and graduated with a Bachelor of Architecture from the University of Notre Dame Honors Program. Their next son and daughter also graduated from Agathos and now attend, respectively, The King’s College and Wheaton College. Their four youngest children currently attend Agathos in grades 10, 9, 7, and 5. Mark is a practicing Internal Medicine/Pediatrics Hospitalist at Maury Regional Medical Center. He attended Louisiana State University Medical School followed by the University of Alabama at Birmingham for residency. Tina is a full-time mother who remains active in many of the behind-the-scenes operations supporting the school. They have lived in Columbia, TN since 2001. 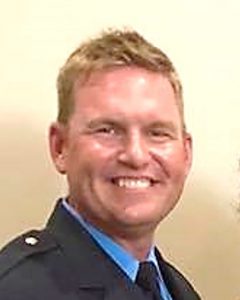 Kyle and his wife Jennifer have lived in Columbia since 2006. They have two children currently attending Agathos in 9th and 8th grade. Kyle is a firefighter for the city of Spring Hill and Jennifer is self employed as a realtor. They are members of Pleasant Heights Baptist Church and active in the community. The Watsons have been a part of the Agathos family since 2013 and are committed to the vision of ACS. 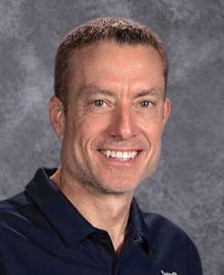 Robert and his Wife Kim have lived in the Spring Hill area since 2000. They have have children who all attend Agathos. They have been members of the Agathos family since 2009, and strongly believe in the mission and vision of the school. Robert currently works in the Maury County School System, and his wife Kim is a CPA in Spring Hill. Robert attended MTSU for his Undergraduate and Master’s degrees, and is currently serving a second term on the Agathos board. Robert, Kim & family are active members of Connection Church in Columbia.